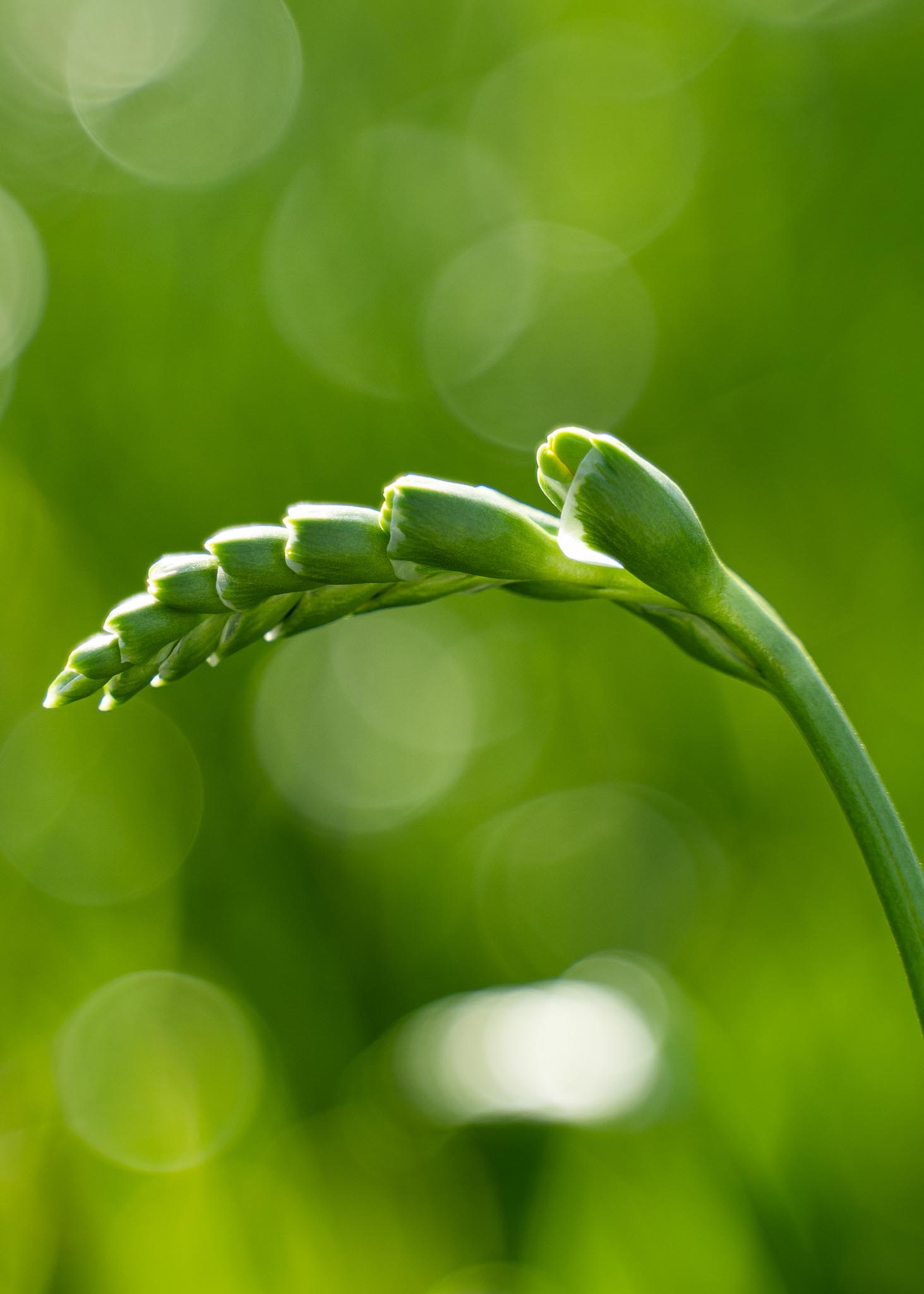 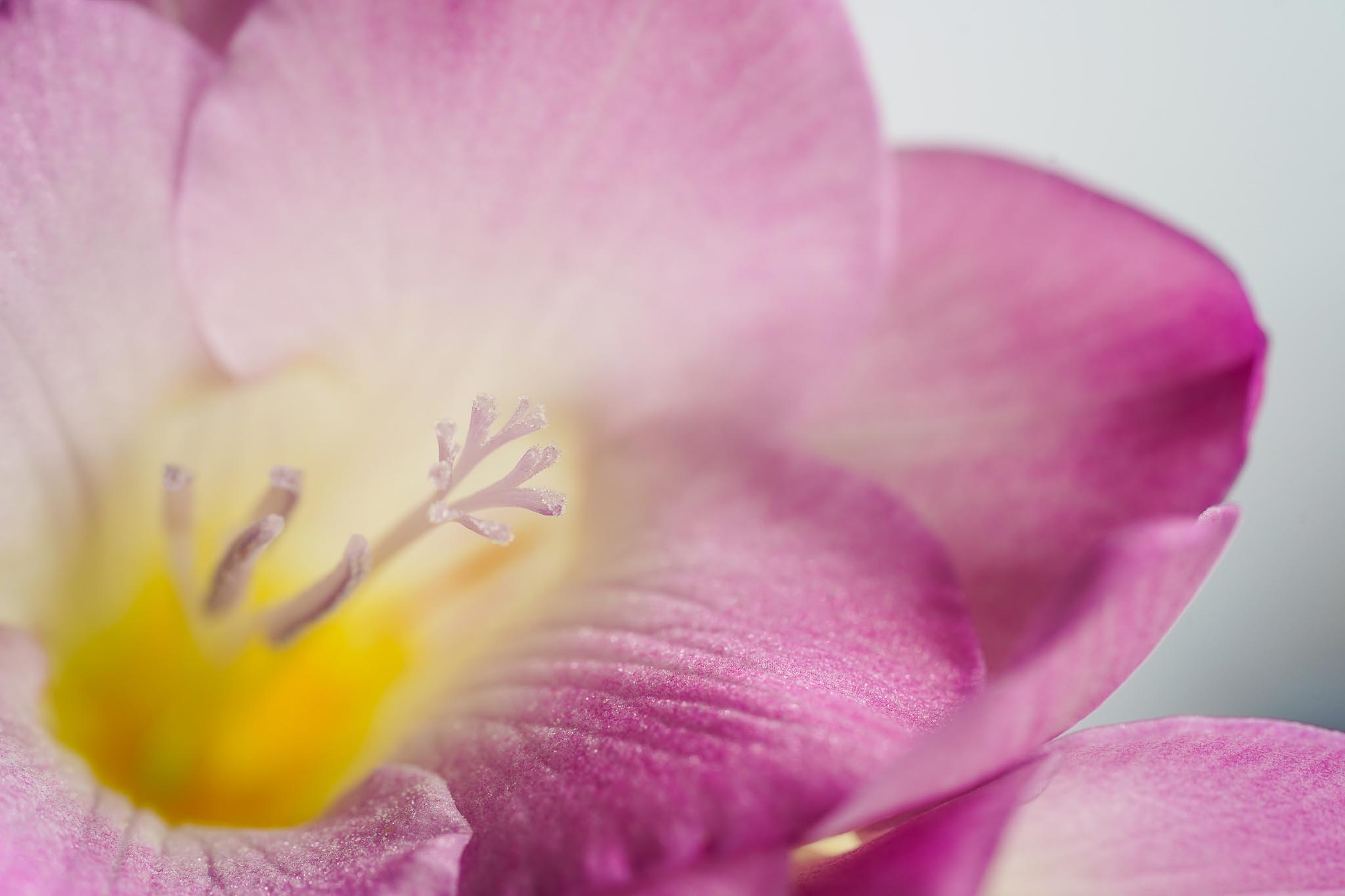 The Freesia is a wonderful flower, and not just singularly in a vase, but also when combined with other flowers. Discovered in South Africa, the Freesia is sometimes also known as the Cape’s ‘lily of the valley’. Each flower has its symbolic meaning, the Freesia standing for trust and innocence. The flowers are often a metaphor for pure love and given as an anniversary gift to mark the seventh year of marriage. Grower of this product: Hofland Freesia.