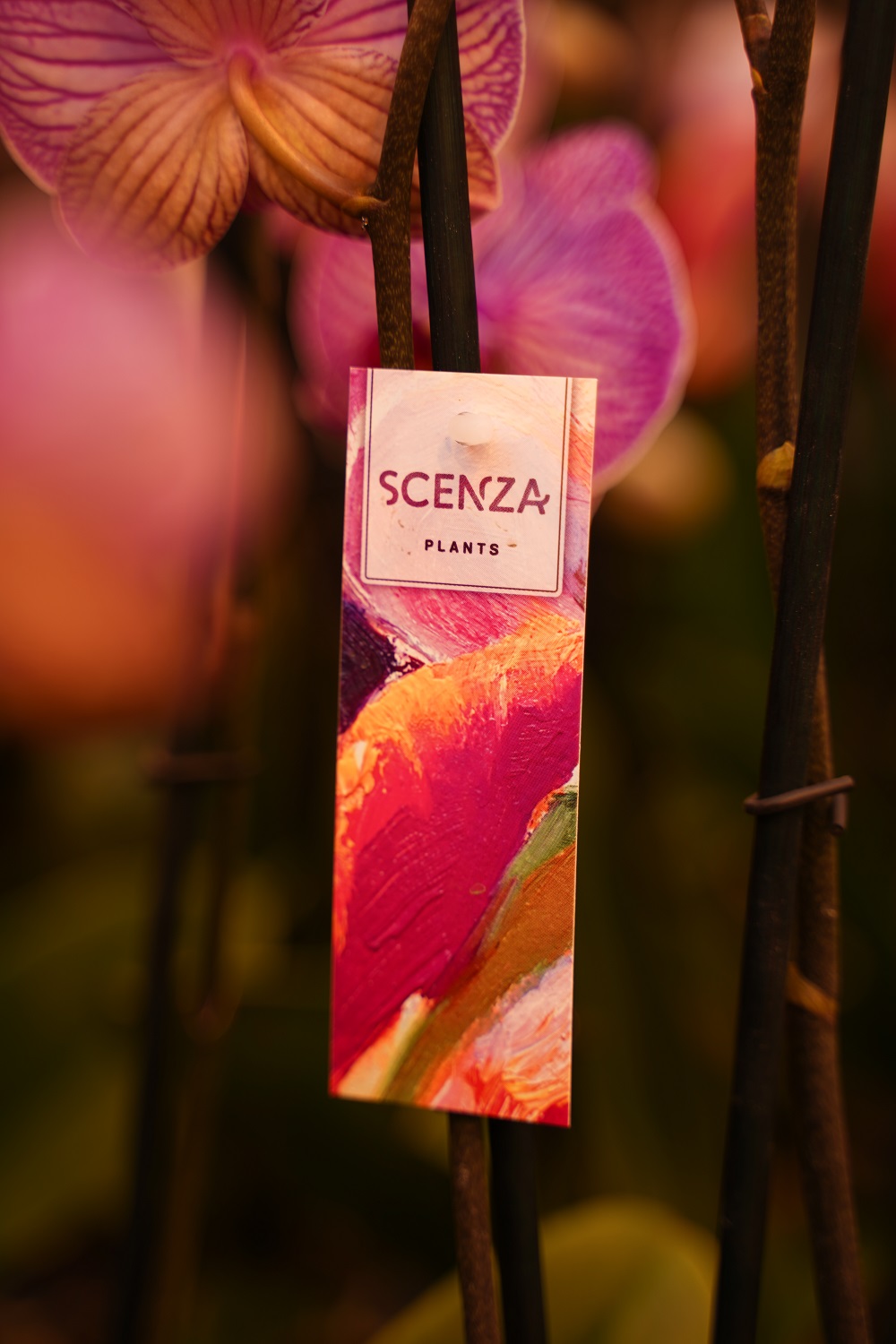 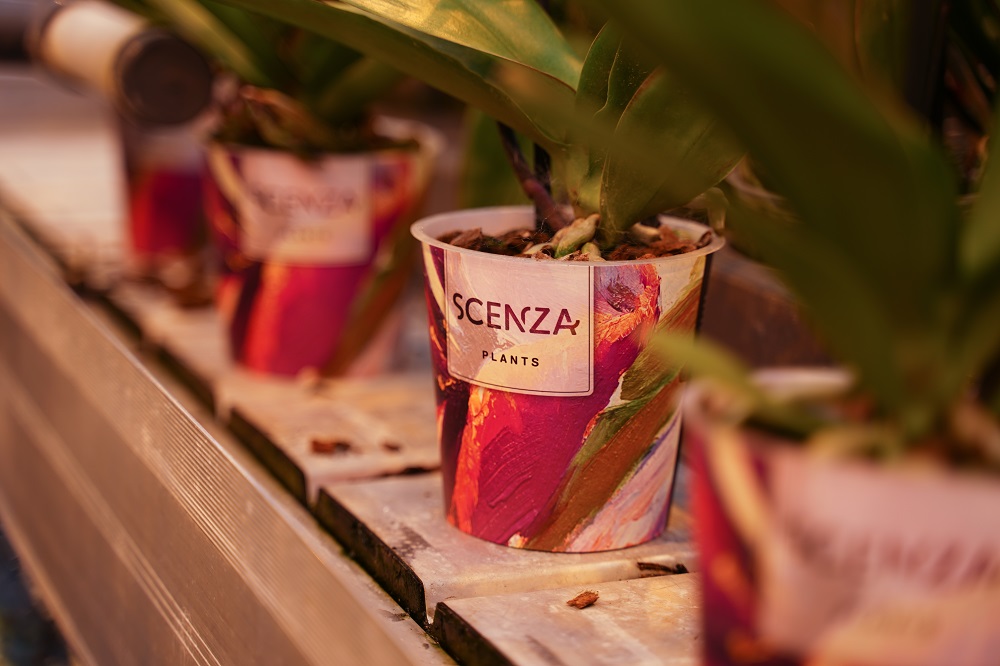 Scenza is the second brand of the Decorum group. Scenza refers to 19th-century impressionist art. The time of Monet, Manet and Renoir. Their love for the natural product, in all its auto-density, is honoured in the appearance of Scenza. Scenza is A1 quality, but just a tiny bit lighter than Decorum. The same DNA and love of the grower combined in slightly shorter lengths, smaller flowers and less thick plants. But with the same lifespan and powerful appearance.