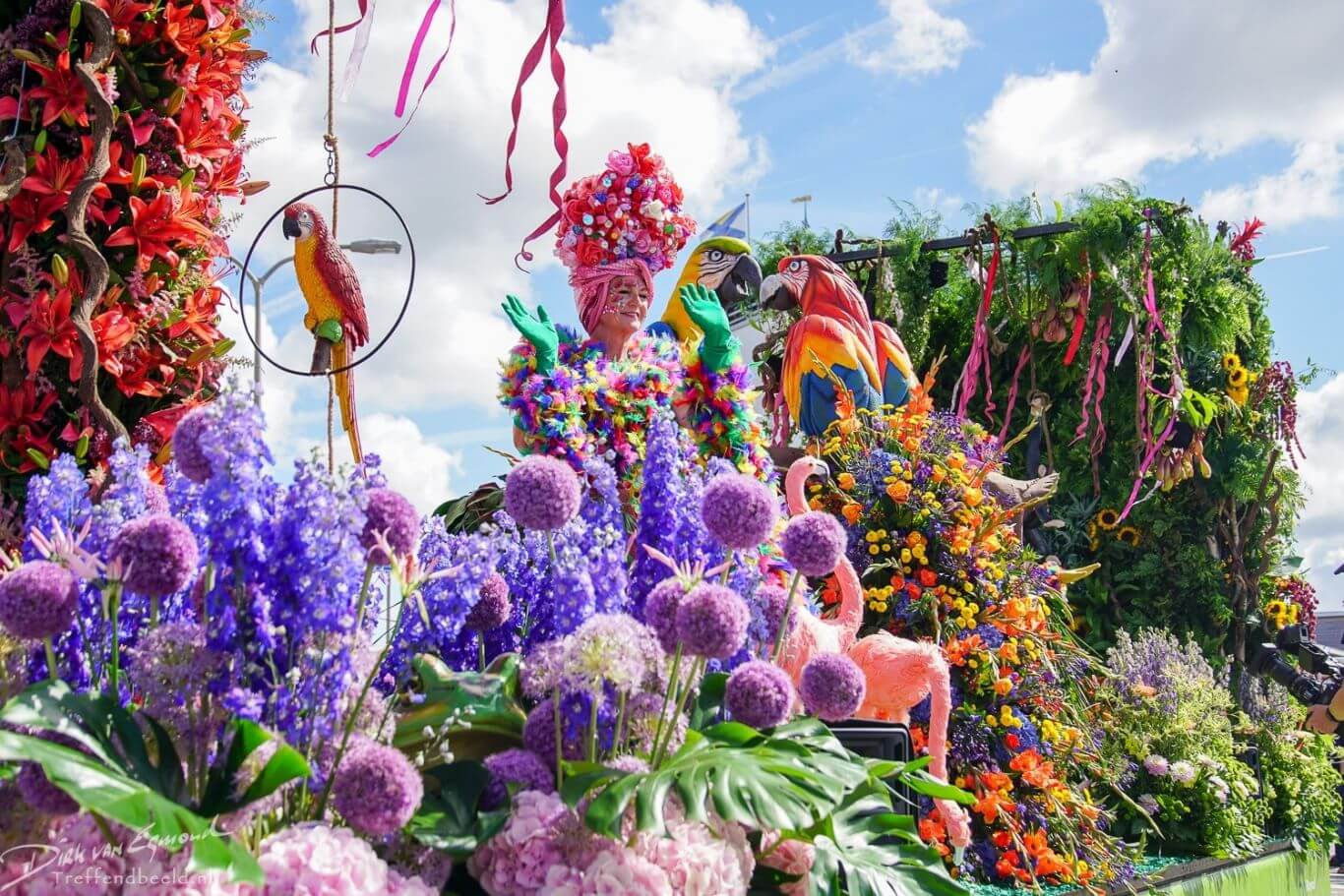 The Flower Parade Rijnsburg consists of floats, music boxes, cars decorated with flowers and bands. Every year, this beautiful flower parade attracts more than 350,000 visitors and is broadcasted on Dutch television. Decorum participates in the parade with a decorated bus.

The Flower Parade Rijnsburg distinguishes itself from other flower parades by using hundreds of different types of flowers, which are arranged by professional arrangers. The parade takes place this year on 13 August. After the parade, the floats can also be admired on the boulevard.